Just like Hebrew and Aramaic, Arabic is a Semitic language. There are more than 260 million people who are speaking Arabic as their first language and even more than that can understand and speak it as a second language. What makes the Arabic language stand out is the fact that it is written with its own alphabet and this makes it difficult for Westerners to learn it.

Arabic is written from right to left and since it’s spoken by hundreds of millions of people, it is now designated as one of the six official languages of the UN. The others are: English, French, Russian, Chinese and Spanish. 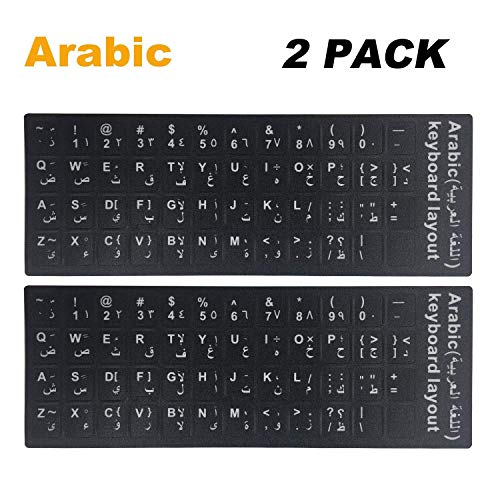 Arabic is renowned for being the language of the Qur’an (or Koran) which is the sacred book of Islam. Although, there have been made some modifications to the alphabet and dialect during the course of time to make Arabic more modern.

Since we are talking about dialects, we need to mention that there are numerous spoken dialects in Arabic and the most popular ones are the dialects of Arabia, Egypt, Syria, Iraq and North Africa.

One of the biggest differences between Arabic and English is that in Arabic there are a high number of guttural sounds (pharyngeal and uvular fricatives) alongside velarized consonants (pronounced with accompanying constriction of the pharynx and raising the back of the tongue. These sounds are a bit tricky to master but once you start practicing Arabic, you will get the hang of them quickly.

The first lesson that you will learn when starting to study Arabic is that every Arabic word is composed of two parts. The first part is the root which usually consists of three consonants that provide the lexical meaning of the word.

The second part usually consists of vowels that add grammatical meaning to the word. We also want to mention that Arabic uses prefixes and suffixes and that they act as subject markers. On the other hand, we have pronouns, prepositions that will define the article.

Arabic verbs are always regular in conjugation and they are quite simple to understand. There are basically two tenses. The perfect which is formed by the addition of suffixes and it’s used to express past time. The second tense is the imperfect that is confirmed by the addition of prefixes and it can also sometimes contain suffixes that will reveal the number and gender. The imperfect tense is used to express the present or future time.

Verbs are inflected for three persons, three numbers and two genders. You should keep in mind that there is no dual form and gender differentiation in the first person. In addition, the modern dialects have lost all dual forms.

The first thing that we want to note about case endings in Arabic is that they are little markings s (حركات Harakaat) that will be often found at the end of words. Their purpose is to provide grammatical function to words.

However, case endings are not always written outside of the Quran and children’s books but despite that, you will hear newscasters pronouncing them so that their listeners can get a better understanding of what they are trying to say.

The three cases in Arabic are nominative (مرفوع marfū3), genitive (مجرور majrūr), and accusative (منصوب manSūb). With that said, let’s go ahead and check out some examples for the three cases.

The boy went to school.

The boy is tall. Note that طويل is nunated (-un instead of just -u) because it is indefinite.

under the sunlight (lit. light of the sun)

[a few] days ago (lit. before days) – Note the nunation of the indefinite noun أيام.

Don’t light a fire. نار is nunated because it is indefinite

They came at dawn on the day of balloting.

It solved the issue fundamentally. 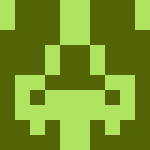